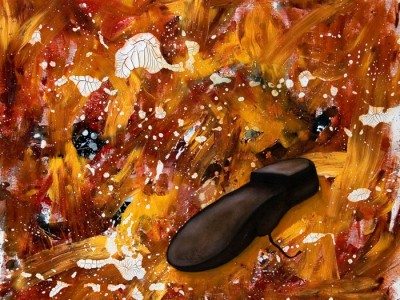 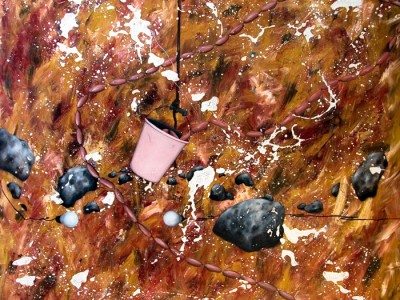 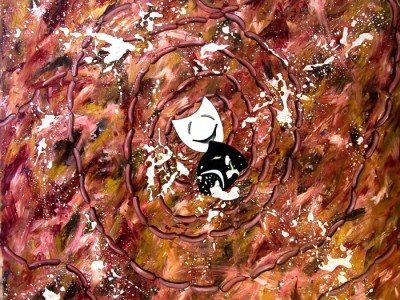 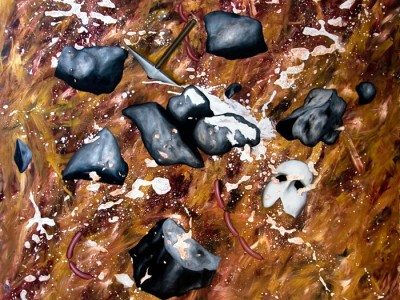 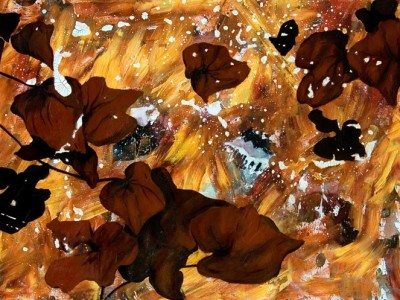 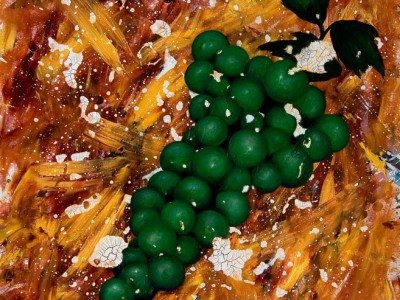 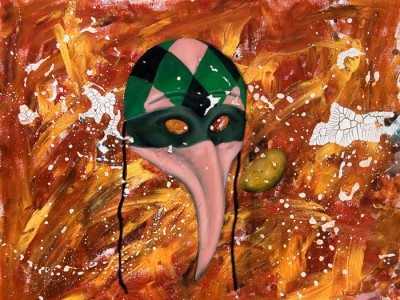 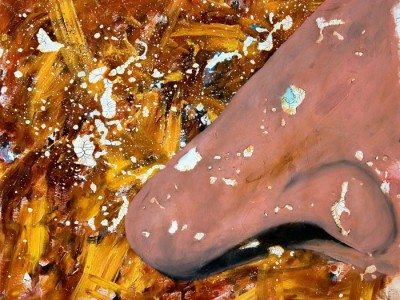 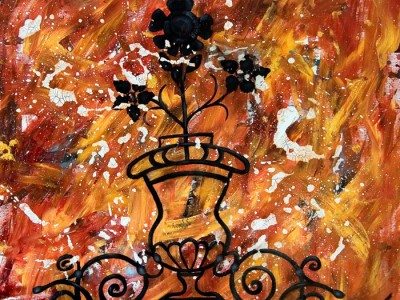 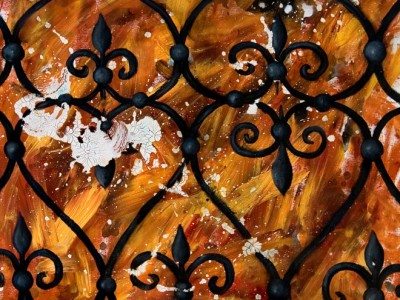 Galleri Christoffer Egelund is pleased to present Anders W. Ø. Larsen’s individual exhibition, Burning Circle, in the gallery’s Project Room. Here you will experience an artist who is consistently exploring his own potential, and hence undergoing a constant artistic development. As Anders W. Ø. Larsen thus never falls into the habit of repeating himself from one exhibition to the next, he maintains a unique intensity and dynamism in the works he produces. This is manifested in the exhibitionBurning Circle via a series of new and exciting paintings.

It is crucial for Anders W. Ø. Larsen to constantly challenge himself and to create something new, while relating to the history of art and of mankind. When confronted with the demand for sensation, he replies with tradition. Thematically, the exhibition is centred around such concepts as infinity and socialisation processes, whereas the meaning-generation of certain elements in the paintings, such as the spade and the hoe, are decisive factors, symbolising a metaphysical element: an image of the practical, slow work required for mankind to survive, as represented by his work on the painting. The paintings are anchored in a film-like mode of expression – like a detached narrative – consisting of meticulously composed elements that snap diligently into the background. When the hoe or the spade are thrust into the abstract area, this area becomes the background and hence a qualitative part of the figurative space, creating a dynamic interference between the abstract and figurative elements of the works. The unintelligible becomes an objective in itself and should thus be regarded as a terminus rather than a starting point. The absence of a passport to logical interpretation leaves room for the spectator’s personal absorption and reflection.

The individual exhibition Burning Circle forms the starting point of the new regular cooperation between Anders W. Ø. Larsen and Galleri Christoffer Egelund, which both parties are looking forward to. Anders W. Ø. Larsen (b. 1974) graduated from the Royal Danish Academy of Fine Arts in 2004. He has previously been broadly represented in exhibitions in Denmark and abroad, and is represented in, for instance, the permanent collection of Skive Art Museum.