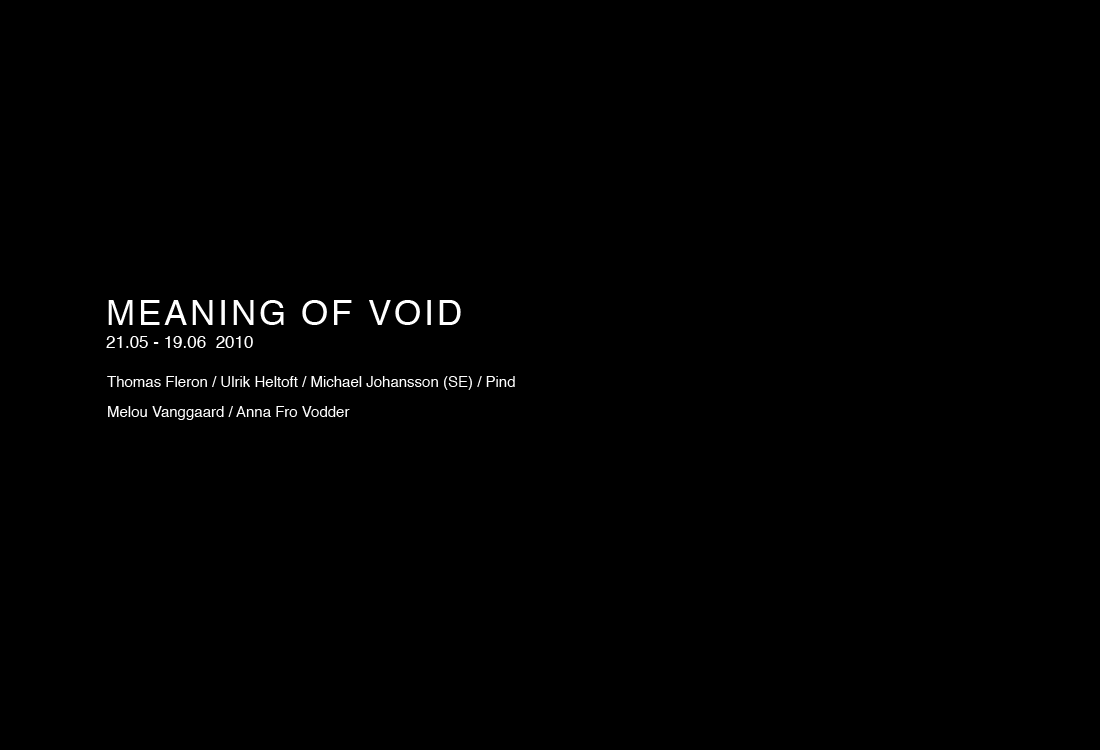 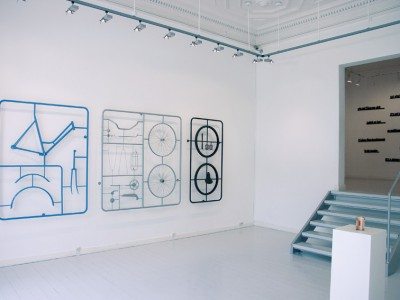 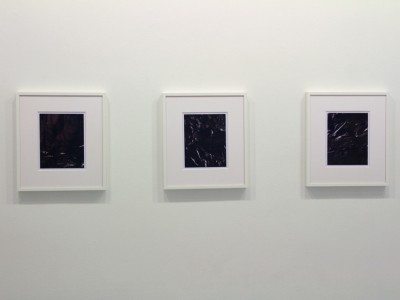 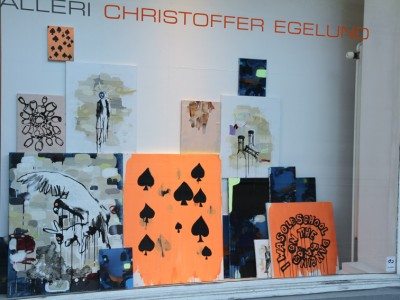 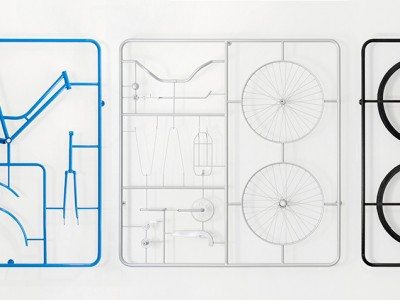 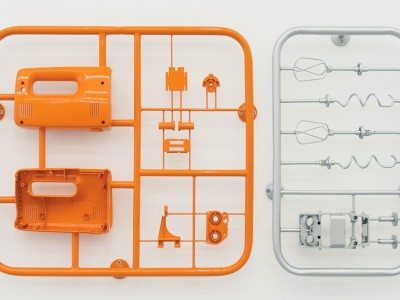 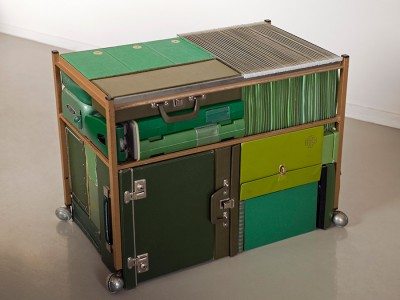 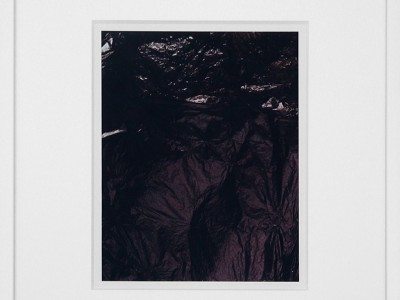 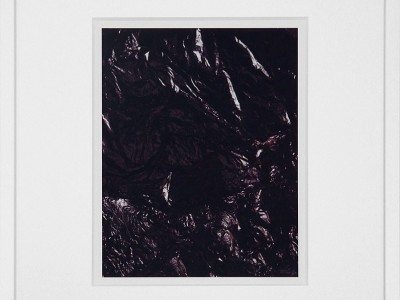 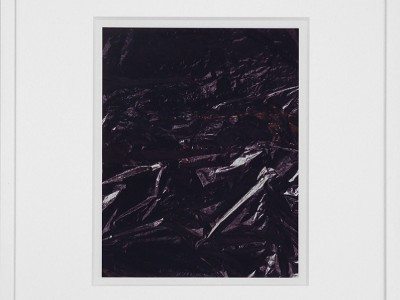 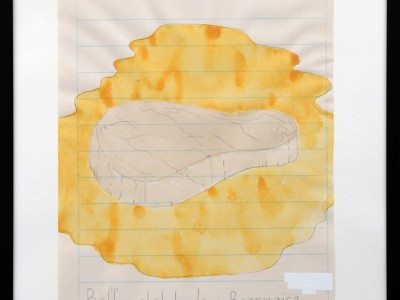 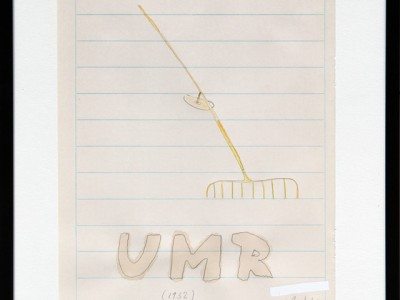 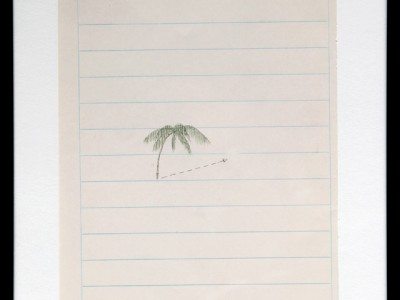 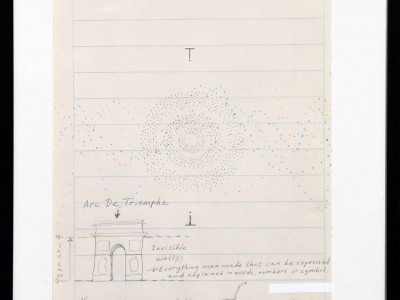 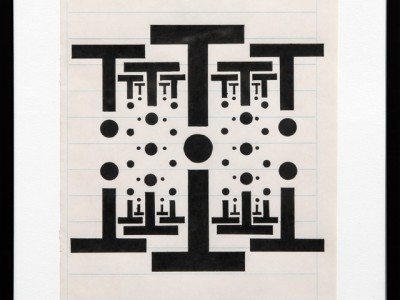 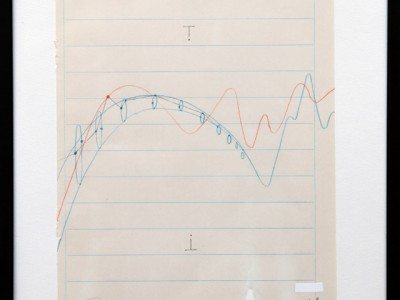 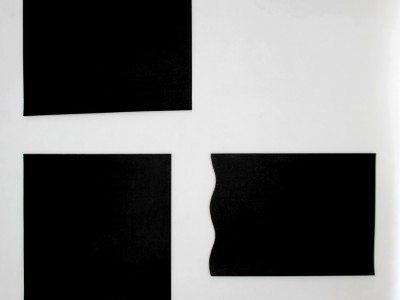 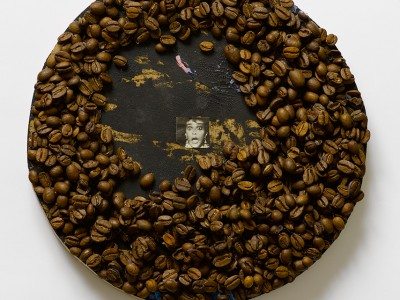 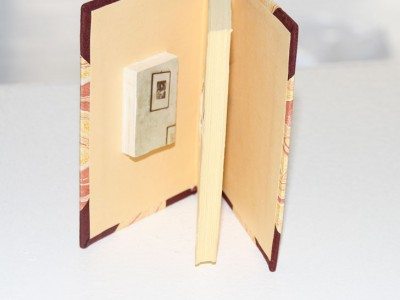 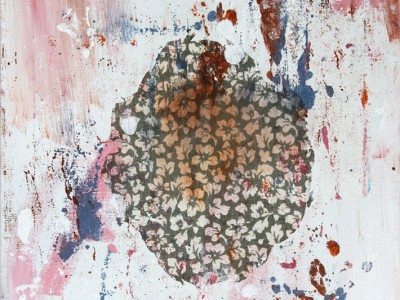 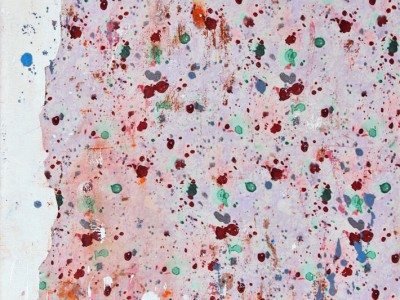 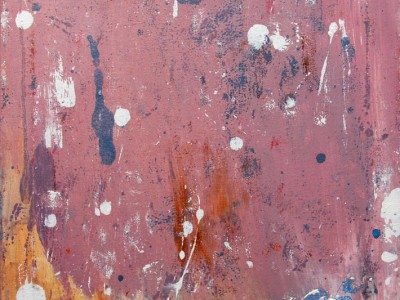 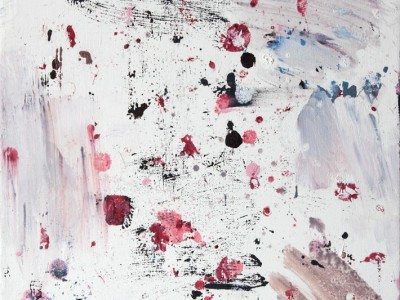 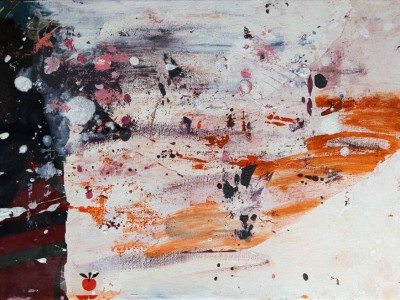 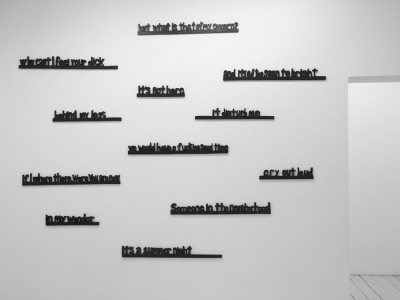 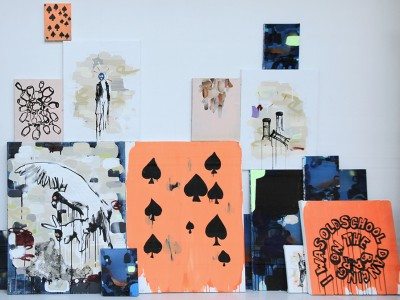 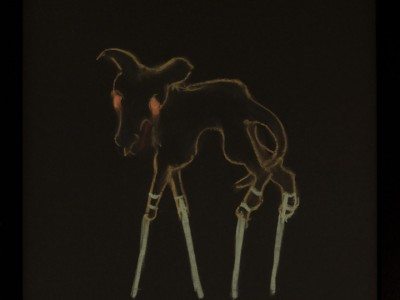 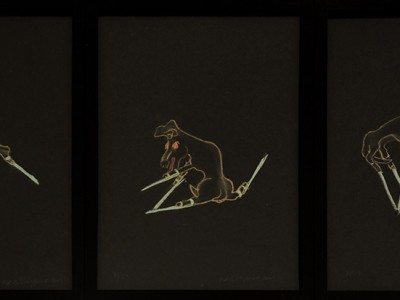 Christoffer Egelund Gallery proudly presents the group exhibition ”Meaning of Void”, showing works by artists; Michael Johansson (SE), Pind (DK), Thomas Fleron Jørgensen (DK), Anna Fro Vodder (DK), Ulrik Heltoft (DK) og Melou Vanggaard (DK). Through various installational approaches, the represented artists explore the void and its’ meaning – some avoid the empty space others applaud it. The works move between the empty and the compact space, between order and chaos, between significance and insignificance.Despite the artists’ point of departure in different media such as installation, sculpture, photography, drawing and painting, the six artists share a strong fascination with exploring new depths, patterns and meanings in one type of detail. In the same way as the collector, the six artists enjoy to carefully select a particular object among a jumble of objects, then emphasizing and reinforcing their significance through accumulation and repetition.Michael Johansson (b. 1975) is fascinated by repetition and likes to find similar items. He selects, sorts and orders the collected objects in dense compilations. His compact sculptures indicate a ‘Horror Vacui’, a fear of the empty space. Michael Johansson was educated at Malmö Art Academy in 2005 and has several solo exhibitions behind him and he is for instance represented at Malmö Art Museum. Pind (b. 1975) removes seemingly useless – however for him significant – objects from their context and ascribes them new meaning and value. Pind graduated from the Royal Danish Academy of Fine Arts in 2006. He has had a solo exhibition at Overgaden and participated in several group shows in Copenhagen. Thomas Fleron Jørgensen (b.1972) draws objects whose meaning is not immediately readable. But the stories behind the objects reveal that they refer to political and historical rituals. Thomas Fleron graduated from the Royal Danish Academy of Fine Arts in 2000. Anna Fro Vodder (b. 1974) explores origin and valuation in her paintings. The void shows in the form of abstraction and unpainted arias. In her paintings the empty space becomes the element, that gives everything else meaning. Anna Fro Vodder graduated from the Royal Danish Academy of Fine Arts in 2000 and she is represented at Horsens Kunstmuseum. Ulrik Heltoft (b. 1973) explores space as a ‘locus’ for anxiety. His photos show how claustrophobia, fear and nightmares relate to the directionless space. Ulrik Heltoft graduated from the Royal Danish Academy of Fine Arts and MFA Yale University in 2003. He has had solo exhibitions at Raucci e Santa Maria in Naples and Willfried Lenz in Rotterdam. Melou Vanggaard (b. 1969) mixes the figurative and the abstract in both her paintings and sculptures. In her works the void becomes a balancing force to the figurative and compact, thus creating a resting place in a space otherwise heavily saturated with meaning. Melou Vanggaard graduated from the Royal Danish Academy of Fine Arts in 2001.Galleri Christoffer Egelund cordially invites you to the private view of the group exhibition Meaning of Void on Friday, May 21st from 4pm to 7pm. The exhibition will subsequently be on show during the period May 22nd – June 19th 2010. Opening hours: Monday-Friday 11am to 6pm, Saturdays 12pm to 4pm. For further information about the exhibition and press photos please contact the gallery on info@egelund.dk or visit www.gce.nu