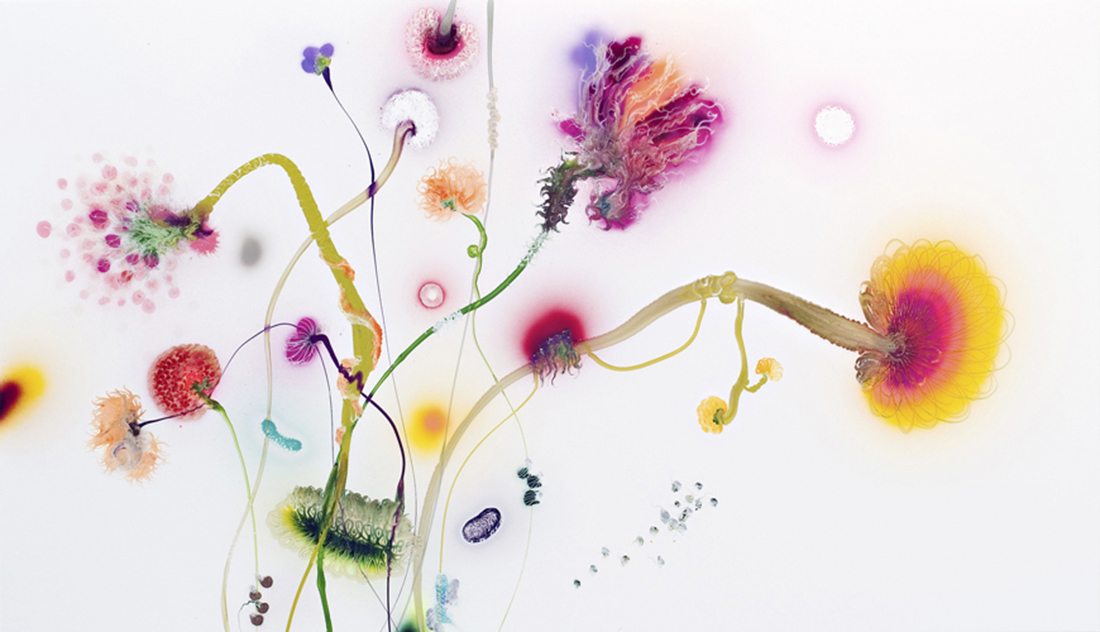 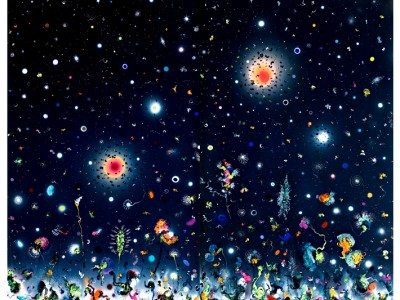 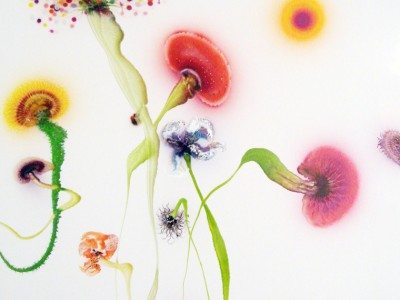 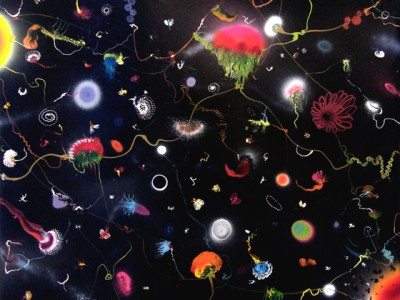 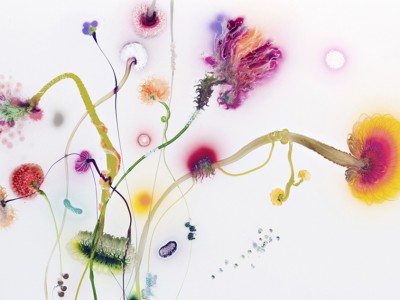 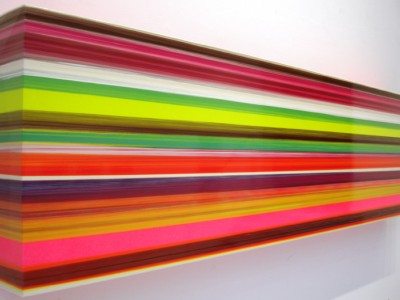 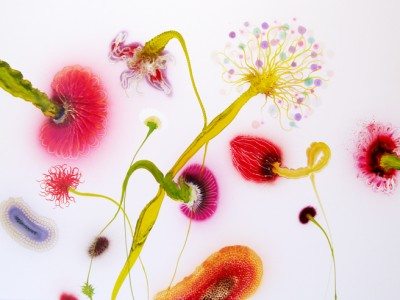 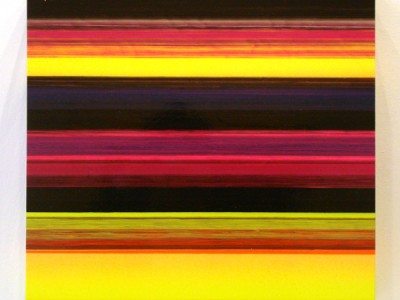 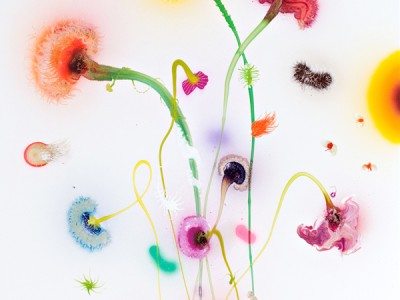 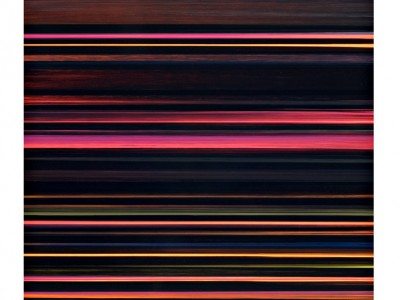 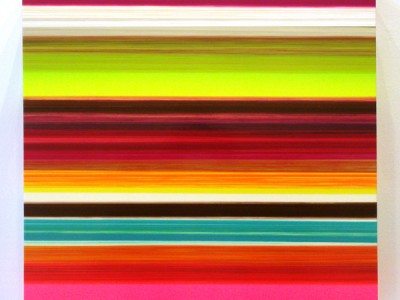 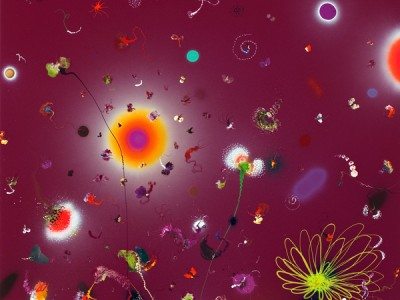 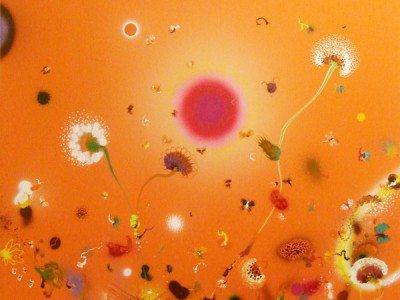 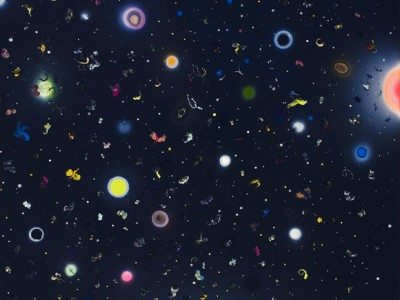 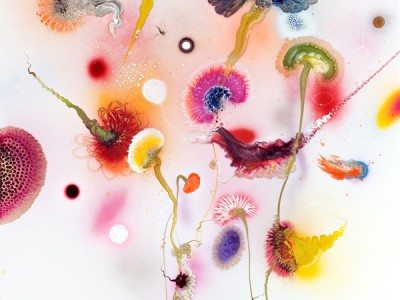 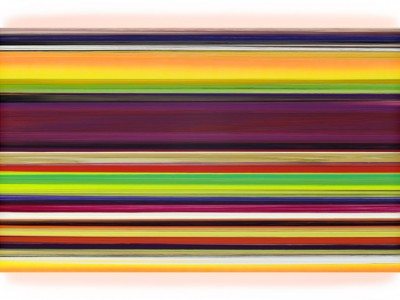 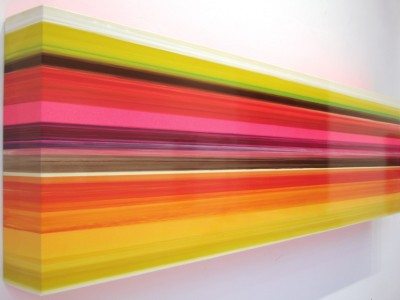 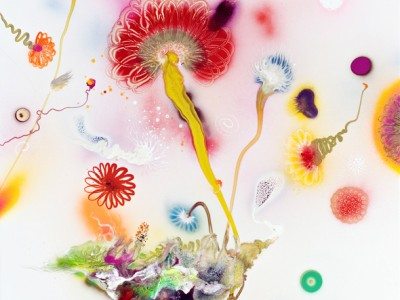 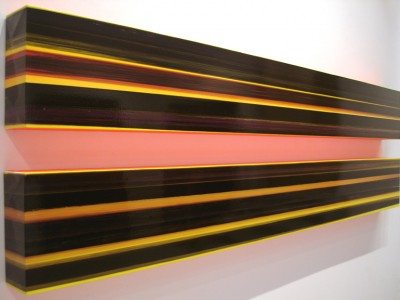 Galleri Christoffer Egelund is pleased to present the Austrian artist Thierry Feuz in his first solo exhibition in Denmark.

Over the last decade Thierry Feuz has had his international breakthrough with his four interplaying artistic styles: “Psychotropical”, “Technicolor”, “Gulf stream” and “Supernatural”. Typical of his unorthodox style he executes all his paintings in glossy auto paint and uses strong colours as an aesthetically form shaping, space creating and evocative technique.

In this exhibition Thierry Feuz presents his latest artistic developments of the series Psychotropical and Technicolor. He invites us into his enchanting world of images, which explores the imperceptible stages of change and decay that endow nature’s processes of creation and decomposition with a fascinating life and presence of their own.

The “Psychotropical” series depicts without doubt an aesthetic, though dramatic process, in which botanical structures determine the competition between propagation and mutation, between slow erosion and brutal decomposition processes, which are rendered as ecstatic explosions of colour and weightless elements mutating into indefinable, almost psychedelic forms and patterns.

In contrast to the “Psychotropical” series, the “Technicolor” series is characterised by rigid, formal linearity lending the paintings an air of overriding aesthetic purity and simplicity, which demonstrates a will to maintain order and clarity. The paintings in this series draw on a strong, horizontal scale of colours which are composed and linked together with extraordinary aesthetic sensibility. This gives an illusion of glancing into the distant horizon, where the atmospheric layers shimmer and are coloured by tropical heat waves or sea air currents like mysterious horizons charged with a dynamic force.

Alongside his own exhibition, Thierry Feuz has invited the Swiss artist Crystel Ceresa to exhibit in the gallery’s project room. Her paintings often make use of vibrant colours and slight blurring of the motifs. Thus she adds an extra narrative layer where the human existence is explored as regards its presence and its absence in the vulnerable moments found in the obscure zones or remote corners of the memory.

Galleri Christoffer Egelund invites you to the private view of Thierry Feuz’ Pushing Daisies and Crystel Ceresa’s Sunbathing in the project room on Friday 11 April, 2008 at 4pm – 8pm. The exhibition is subsequently shown in the period from 12th April – 17 May, 2008. Opening hours: Monday – Friday 11am – 6pm, Saturday 11am – 3pm.