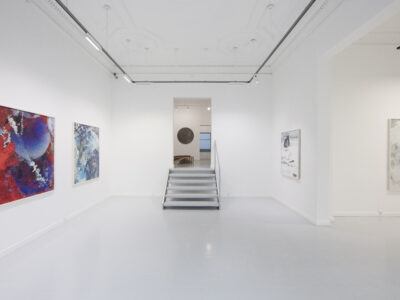 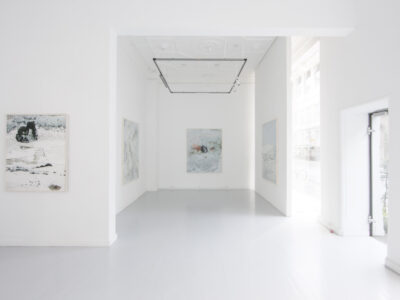 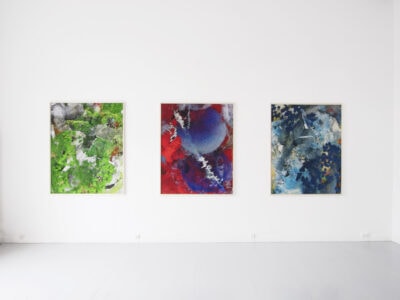 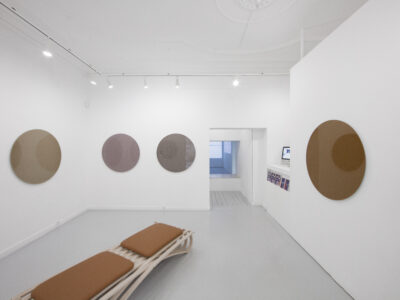 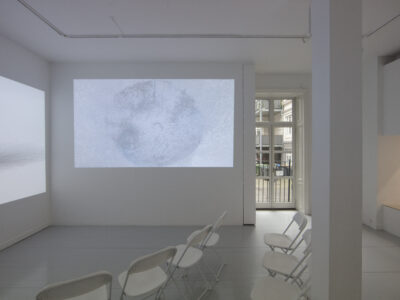 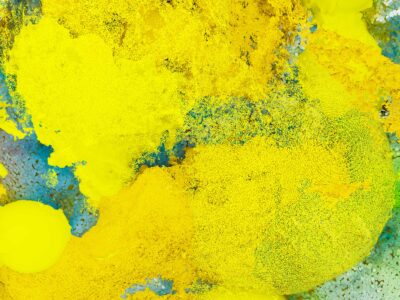 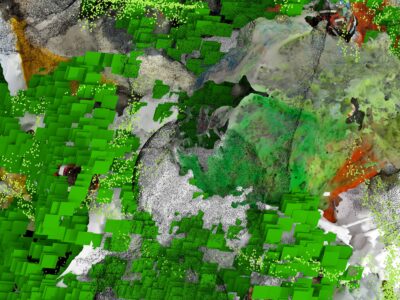 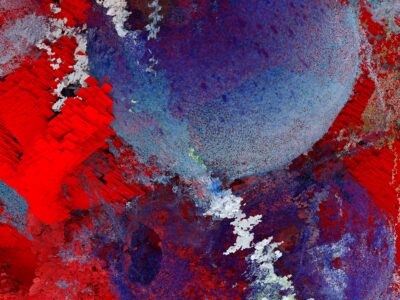 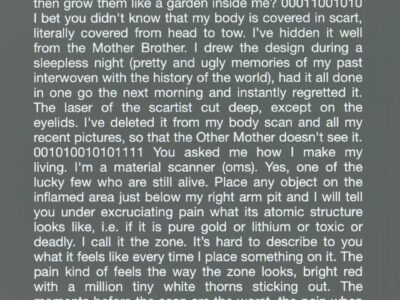 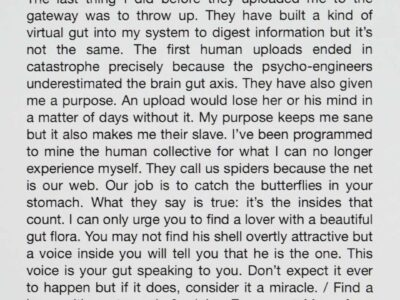 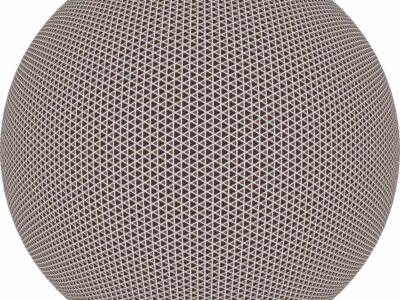 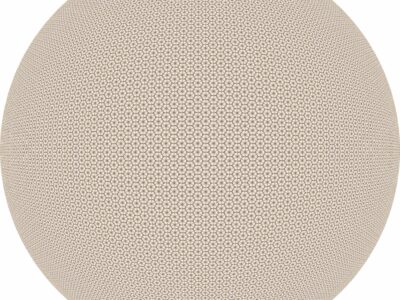 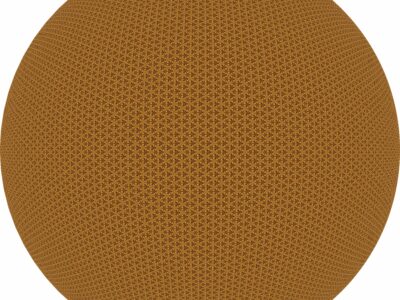 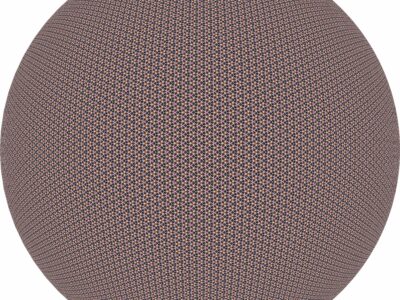 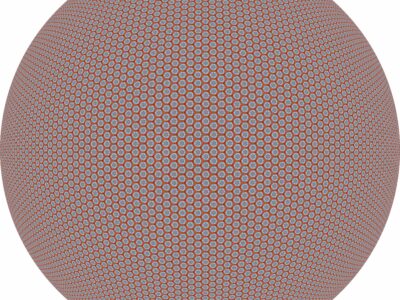 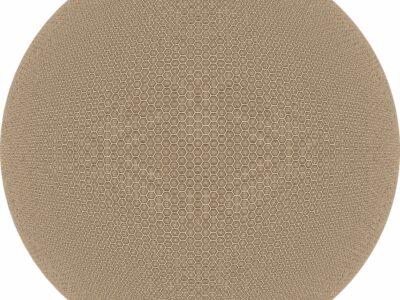 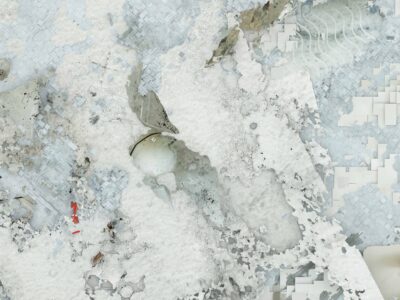 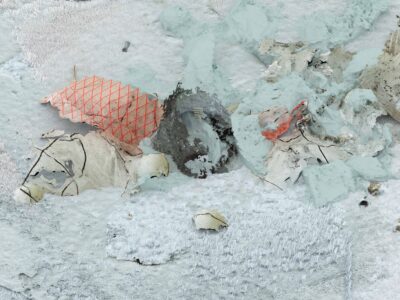 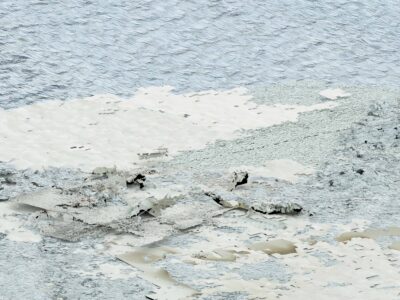 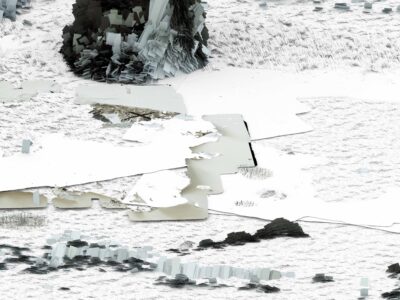 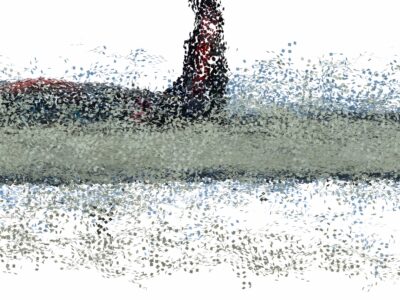 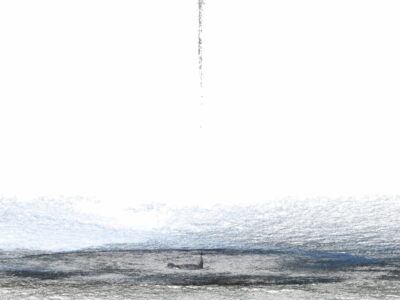 Galleri Christoffer Egelund proudly presents the third solo exhibition with the talented Swiss/Danish photo artist Christoffer Joergensen. The artist pulls photography in previously unseen directions and spellbinds us with poetic pictures. In the hands of Joergensen, the photograph is exposed to a unique transformation from a medium depicting reality to abstraction. The exhibition Dream Recall, presents us with new works of both video and photography that expand the field and limits of the mediums.

How does the spread of technology into every domain of life change the way we perceive the world? How does it change the way we perceive and make art? To Christoffer Joergensen it is as if his daily practice is floating atop a giant ocean of impenetrable knowledge, algorithms, computer chips and programs. In such a light, the modernist promise of laying bare all your artistic means of production seems impossible to live up to. In the digital age, the secret techniques of the artists are also secrets for the artists themselves.

A rich set of aesthetic fields of tension – between proliferating organic forms and pixel noise, sharp geometric planes and meaty substances, porous and soft surfaces, order and chaos, the micro- and macrorealms, composition and decomposition, inside and outside, nature and technology – permeates the work. Joergensen’s pictures are designed to appear familiar at first but to increasingly withdraw the ground from beneath the viewer’s feet once he or she study them more carefully. Is this world being constructed or destroyed? Were these pictures taken from space or with a microscope? Are they landscapes or mindscapes? While appearing abstract, the pictures can perhaps better be said to employ an aesthetics of ambiguity.

His aesthetic sensibility reverberates in the Romantic landscape paintings of the early nineteenth century. Similar to our digital age, the Romantic era was a period of transition. At the time, a growing network of canals and railways condensed space which had a great impact on people’s cognitive mapping. The Romantics reacted with apocalyptic visions that felt at once epic and claustrophobic. Today, the world wide web condenses our mental space with an endless inﬂow of information and reconﬁgures our cognitive maps at significant speeds. While Christoffer Joergensen uses cutting edge digital tools, he still reacts to our time in a similar way as the Romantics did two centuries earlier.

Joergensen sees photography as the raw material of his practice. He photographs small, insigniﬁcant objects and details such as discarded things – old plastic, driftwood, a part of a crumbling wall – and then uses photogrammetry software to turn these objects into three-dimensional computer models. The result shows us his fascination with the ruinous aesthetic that results when the algorithm is unable to properly calculate the 3D coordinates of the objects, producing meshes that look like torn spiderwebs.

In Christoffer Joergensen’s work, photography stands for the normal, everyday vision of the world. It’s a starting point rather than an endpoint, the beginning of a chain of operations designed to lead towards the perception of a more ambiguous, abstract dimension. Ever since he called himself an artist, he has systematically cut, mirrored, blurred, distorted and transformed photographs to create an eﬀect – to squeeze out something more, to generate content by ruining it. Just as we reconﬁgure the fragmentary events of the bygone day into new constellations when we are dreaming, his artistic practice reconﬁgures fragments of the world into new compositions. And just as the unconscious attaches itself to these dream conﬁgurations, the repressed dimension of the world – its scars and waste – inscribes itself into his pictures.

Christoffer Joergensen (1978) was born in Denmark but has been living and working for most of his life in Switzerland. During 2002-2004 he graduated with an MA in Photography from the Royal College of Art in London. Joergensen has held several solo shows and participated in group exhibitions at Galleri Christoffer Egelund and is one of the gallery’s permanent artists. He has been represented at Charlottenborg´s Spring Exhibition, Art Basel VOLTA with a solo presentation and has had numerous solo exhibitions in Europe. His work is also included in important collections such as the Danish Chamber of Commerce, The European Central Bank in Frankfurt and Kunstförderung, Kanton Luzern.